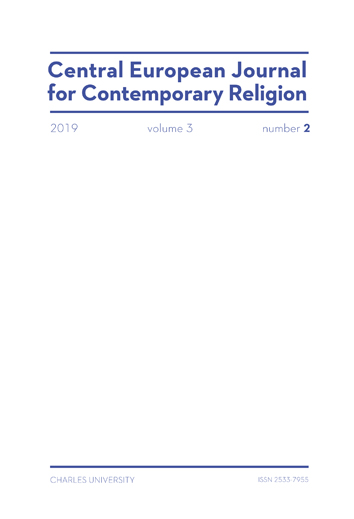 The Akashic Records: Origins and Relation to Western Concepts

The term Akashic Records originates from the Indian word Akasha, which gained a new meaning after its adoption by the Theosophical Society. The first part of the text explains the origin of the concept of both Akasha and the Akashic Records. The article argues that the transformation was influenced by elements from philosophy and physics, as well as by the Christian doctrine of predestination. The final part of the article then describes an example of how concepts similar to the Akashic Records still appeared in the 20th century.

The Akashic Records: Origins and Relation to Western Concepts is licensed under a Creative Commons Attribution 4.0 International License.