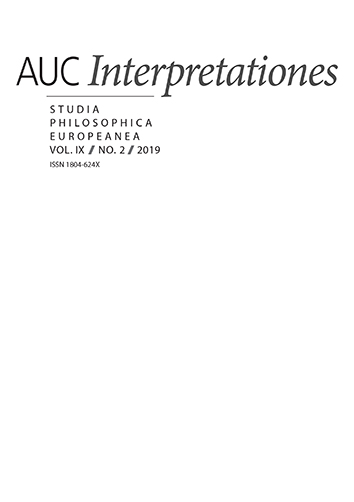 [What is a righteous and mutilated life? The critique of the ethics of thought in Adorno]

What is a damaged life? What kind of theoretical and metaphysical problems are challenged by Adorno’s moral philosophy? In this paper we argue that the reflections delivered by Adorno after the catastrophe of the Second World War must be read from the scope of a systematic use of reason present in modern enlightenment philosophy as well as in modern market society. We claim the traditional concepts of moral autonomy and ethical life (Sittlichkeit) are both guided by the exchange principle developed by bourgeois society. We focus in the systematic architecture of Hegel’s social philosophy with a view to identify an antimony shared with bourgeois society: the boundless expansion of the market and rational knowledge. The role of the synthetic concept of infinity is discussed in an ideological sense, stressing labor’s division consequences. Finally, we set forth a discussion about the limits of Adorno’s theoretical criticism, especially on his use of dialectical categories and the ways in which they can be integrated in the core of a Critical theory.