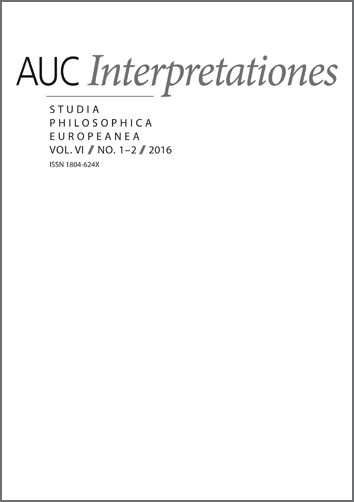 [Psychosis and restructuring of the living body: the analysis of Blankenburg and Pankow in the light of the transcendental]

From a usual perspective, nothing seems to be more appealing than taking self-identity for granted. On the other hand, within the frame of transcendental philosophy, namely from a Fichtean standpoint, it is plausible to state that self-identity is nothing but obvious. That being said, if self-identity however appears to be a necessity for any subjective experience, such necessity remains circumscribed into what actually makes it possible as a self. Concerning this precise matter, Fichte has proved to be a great source of enlightenment, because he structured his whole philosophy (Wissenschaftslehere) in full accordance with the reflection of the I that shall (soll) posit itself as a founding act. This series of questions, however inscribed in the specific context of transcendental idealism, has a considerable impact on the field of phenomenological psychopathology. This was the case for the psychiatrist Wolfgang Blankenburg, who actually dealt with what he called a problematic distance, between an empirical and a transcendental I that is not able to accompany every representation. Subsequently, taking all these previous aspects into consideration, our paper aims to underline the importance of mobilizing a theory that allows for an insight into the dialectic of the patient ’ s activity, when it comes to accompanying the positing of a fundamental differentiation between the I and not-I, (according to the psychiatrist Gisella Pankow in L ’ homme et sa psychose), which ultimately will lead the patient to the recognition of his own world.