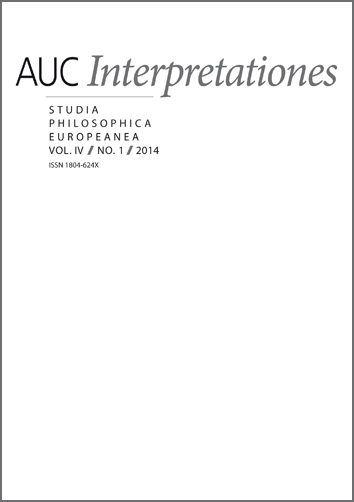 This paper discusses Quentin Meillassoux’s key concept of contingency, both in his work and in the reception of his work. The author considers this article as a contribution to a debate that has not yet drawn the attention of the French public and that, even in the anglophone world, is still at its very beginning. This is also because Meillassoux’s conceptual work, more than being a “fixed” philosophy, is still in the making. After presenting Meillassoux’s way out of what he calls “correlationism”, a path that gives birth to his conception of absolute contingency, we will move on to a more precise discussion of this concept conceived as a non-metaphysical absolute. We will then examine the problems that come with such a conception, namely the claim that anything is possible, i. e., a conception that admits even ex nihilo emergence. Especially Meillassoux’s 2006 article “Deuil à venir, dieu à venir” will allow us to show the problems of a materialistic philosophy that accepts ex nihilo emergence. The defended thesis is a double one: on the one hand the contingency of the universe is conceded to Meillassoux, being absolute in the sense that it does not depend on us. But on the other hand it is refuted that thereby anything becomes possible.