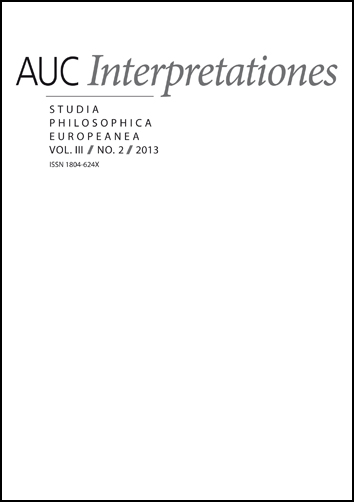 The purpose of this paper is to analyze the works of Franck Fischbach and Frédéric Lordon, two French philosophers whose common project is to combine some main Spinozian concepts with Marxian intuitions in order to develop a critique of the recent ideological and material mutations within neoliberal capitalism. In doing so, we will see how the two authors offer a new conception of alienation based on the Spinozian notion of finitude. The capitalistic alienation will be described as an attempt to deny the human finitude through a triple process of subjectivization, de-objectification and fixation of desire. Finally, we will investigate the idea of an imaginary of “positive finitude” as a way of emancipation avoiding the illusory pitfalls of powerlessness and omnipotence, characteristic of a capitalistic subjectivity in lack of finitude.