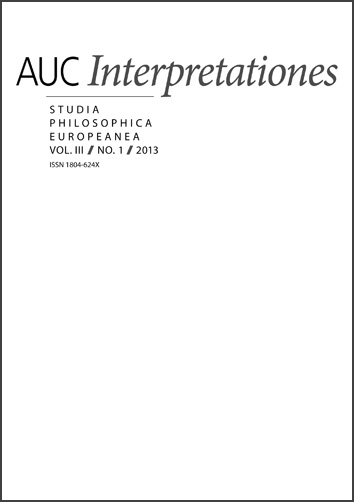 The aim of this article is to institute a debate between H. Arendt, her contemporaries (W. Benjamin and C. Schmitt) and her readers, with a specific focus in this text on J. Butler and G. Agamben and a few references to J. Derrida and J. Rancičre about what appears to be one of the main questions of political modernity: the relationship between the State (as the law producer), still considered as the Nation-State, and the presence of various individuals, known as refugees, asylum seekers or stateless, who seem to interrogate the boundaries of the concept of the State in itself. They might be seen as a symptoma of the dysfunction of the State and the way it produces law and might also be interrogated on the relationship between the Nation-state and the so-called “democracy”. We will see, specifically through the analysis of H. Arendt and then through J. Butler’s reading of it, that sovereignty then does not belong only to the elected power, but has to be delegated to a more spectral and invisible force, the police, which raises many problematics in relation to law production. The aim of this article is also to show the influence of H. Arendt on those thinkers and to show how they try to re-read her work with our contemporary problems.