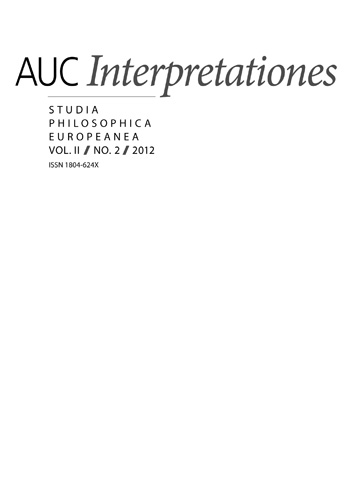 Investigating the notion of “people” as a living entity and existential and religious reality, Franz Rosenzweig, at the beginning of twentieth century, deals with living language as a fundamental question. Indeed, the tragic hero’s quitting of his solitude, keeping silent, becomes possible only with the possibility to say “Thou”, that is, stepping towards the other, and then saying “We”, that is to take responsibility for a becoming, a collective destiny. In this sense, the Jewish people constitute a political and ontological exception which contradicts the Hegelian idea of a universal history, in the name of a particular cyclical temporality which is their own. In the same way, the Hebrew language, a language forever alive, is a linguistic exception. Peoples of the world are suffering because of an historical existence wounded by war’s violence and the State’s oppression. The Chosen People, in their own right, enjoy an already present future, animated by an intrinsic and sacred life principle. It is in order to benefit from a desired eternity that the peoples of the fight for the territories of a divided world. Nevertheless, situating their struggle in a temporal dimension, these peoples are sentencing themselves to a conservative introverted assertion, nationalism, and accordingly to the finitude of their existences. This destiny is illustrated by particular linguistic practices that aim to make a particular language sacred, to essentialized it, and at last, make it die slowly and convert it into a museum piece. The introverted assertion of one’s identity, the refusal of the language’s natural mutation and of the true translation, is proof of the refusal of the exteriority, of the Redemption and of peace. Hebrew is a linguistic exception in the sense that it is the refusal of this tenseness. It is not a material reality, but a spiritual one. It is the meaning of the opening to the other, the meaning of life as a dialogue and acceptance of otherness. Indeed, every man finds the meaning of this sacred language when he accepts the risk to take care of other’s existence, no matter what meaning he uses, even if he remains silent.