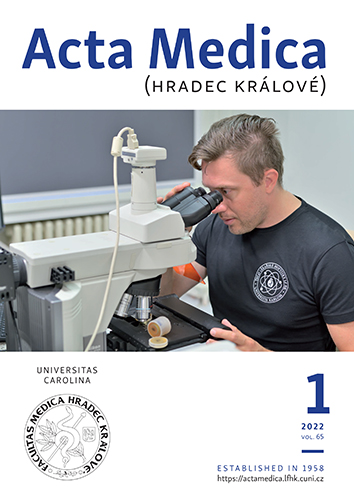 Organophosphorus compounds induce irreversible inhibition of acetylcholinesterase, which then produces clinically manifested muscarinic, nicotinic and central effects. The aim of the study was to analyse the clinical signs of acute paraoxon poisoning in rats and to determine the relationship between the intensity of signs of poisoning and the dose of paraoxon and/or the outcome of poisoning in rats. Animals were treated with either saline or atropine (10 mg/kg intramuscularly). The median subcutaneous lethal dose (LD50) of paraoxon was 0.33 mg/kg and protective ratio of atropine was 2.73. The presence and intensity of signs of poisoning in rats (dyspnoea, lacrimation, exophthalmos, fasciculations, tremor, ataxia, seizures, piloerection, stereotypic movements) were observed and recorded for 4 h after the injection of paraoxon. Intensity of these toxic phenomena was evaluated as: 0 – absent, 1 – mild/moderate, 2 – severe. Fasciculations, seizures and tremor were more intense at higher doses of paraoxon and in non-survivors. In unprotected rats piloerection occurred more often and was more intense at higher doses of paraoxon as well as in non-survivors. In atropine-protected rats, piloerection did not correlate with paraoxon dose or outcome of poisoning. The intensity of fasciculations and seizures were very strong prognostic parameters of the poisoning severity.

Dose-Dependency of Toxic Signs and Outcomes of Paraoxon Poisoning in Rats is licensed under a Creative Commons Attribution 4.0 International License.