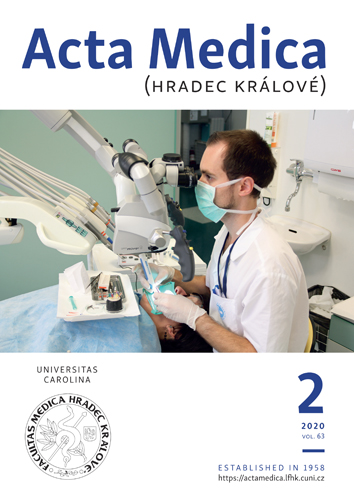 Pierre Robin sequence (PRS) is characterized by the triad of retrognathia, glossoptosis, and airway obstruction. PRS may occur in isolation or in conjunction with other syndromes. Distinguishing isolated and syndromic forms of PRS helps clinicians decide the management plan. We describe two cases of PRS of Indian ethnicity and describe some of the difficulties that we faced while distinguishing isolated PRS from syndromic PRS. Both cases had a similar clinical presentation. However, one of the cases had a positive family history of congenital deafness and cleft palate, whereas the other case had apparent upper limb anomalies. These facts heightened the suspicion of an associated syndrome. However, based on the available facts and after thorough investigations, a tentative diagnosis of isolated PRS was made for both the patients. Both the cases were managed conservatively and were advised a long-term follow-up. When the associated anomalies are few, minor or concealed at birth, longitudinal follow-up of all PRS cases combined with thorough diagnostics including chromosomal analysis could help differentiate syndromic PRS from isolated PRS. Regardless, all cases of PRS require a multidisciplinary approach.