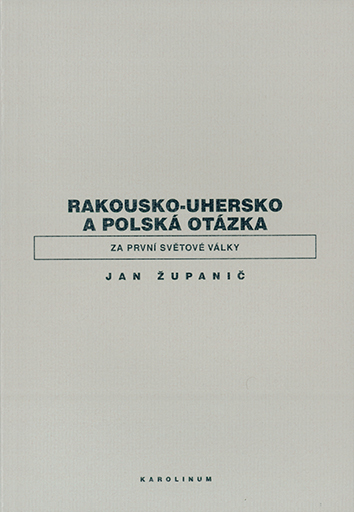 This book addresses the complicated development of the foreign policy of Austria-Hungary during World War I and the effort by Viennese politicians to gain control over the Russian-Poland territory, which was seen by the ruling groups as a chance to maintain the superpower status of the monarchy. The book's seven chapters capture a dramatic struggle for the control over this territory, which for this Danubian empire was not merely a question of prestige, but also the last chance for survival. It fought not only its enemies from the Allied Powers, but mainly with the German Empire (although only at a diplomatic level). It was these military failures and the collapse of plans to control Poland that led to greater dependence on Germany, and thus foreshadowed the end of the monarchy and the old world order in Europe.