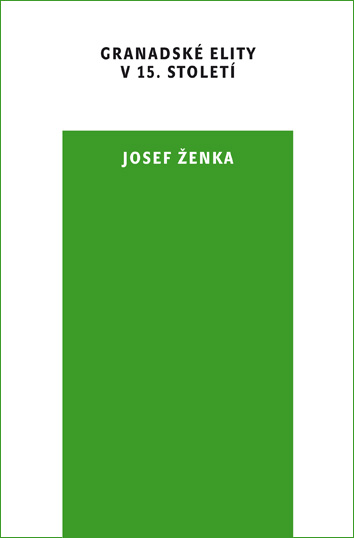 [Granada's Elites in the 15th Century]

Throughout its entire existence, the Emirate of Granada fought for survival with the neighbouring Christian kingdoms and Muslim empires. In the 15th century, to the detriment of the rulers, several large families assumed power and their families fought one another for power in the emirate. Josef Ženka's book focuses on these Granadan families and their contribution to the decline of the last Muslim empire in Spain. Analyzing the families and events of the 15th century, the scholar strives to prove that Granada was no exception in the Arab-Islamic world and that, before the demise of the emirate, the elites managed to remove the Granadan emirs from actual power. The book also contains genealogical trees and lists of the rulers and first ministers.