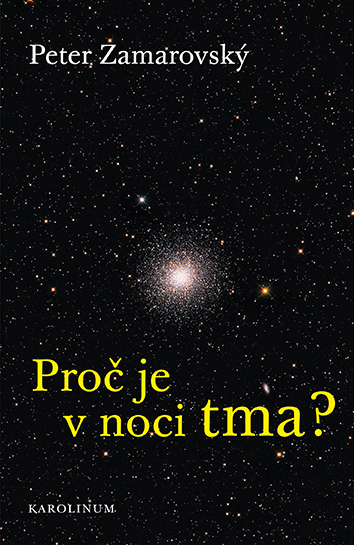 When the sun falls below the horizon, darkness spreads above our heads. Why? Why is the sky dark at night? If you don't know why, you needn't worry about it. Most people don't know this. Not only do they not know, but they also don't know that they do not know, because they have never asked themselves this strange question. But the question "Why is it dark at night?" has not been asked by even astronomers themselves over the centuries. It was only during the Renaissance that humanity realized that darkness was obvious only in terms of our everyday or rather every night experience. However, from the point of view of the structure of the universe, it is a mystery. The book will guide us down the complicated path in search of an answer. A path full of detours and false trails. Famous astronomers, physicists and philosophers have all sought the answer. However, it was absolute amateur, famous poet and dreamer Edgar Allan Poe who pointed us in the right direction. Was it just a coincidence? The problem of the darkness of night caused cosmologists to lose sleep even as late as the twentieth century. But is it still relevant today, in the twenty-first century?