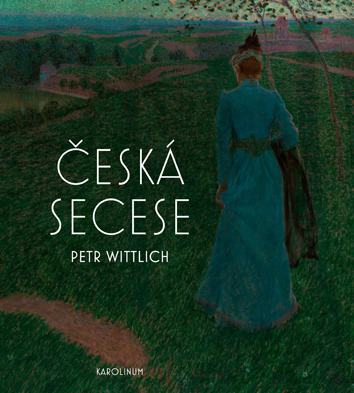 In the 1890s, activities of the association of young artists, a result of the „secession” from the traditional art structures, unfolded in Prague, mirroring events in Munich, Vienna and Berlin. The association set as its main goal the promotion of new modern art. The Mánes Association of Fine Artists was in the center of this grouping around the young generation and in 1896 began publishing its own periodical, Free Trends. From the opening of the first exhibition in 1898, this association was a significant representative of Czech artistic culture. The association saw France as a model for its artistic orientation, which helped them overcome local nationalistic interests, although the leadership of the journal and association, which included outstanding art and literary critic F. X. Šalda, architect Jan Kotěra, sculptor Stanislav Sucharda, and painter Jan Preisler, followed the entire international artistic scene. The fight to fulfil the ideal of modern art was demonstrated in the very term of „secession,” when the next generation, appearing after the ground-breaking exhibition of Edvard Munch’s works in Prague in 1905, brought about a crisis with their shift to the most current trend, Cubism. The scholar unfolds this dramatic development in Czech art as a gradual crystallization of three main programmatic trends: naturalist-impressionist, symbolist and ornamental-decorative tendencies. Although they were put into effect independently, their mutual relationship endows Art Nouveau with a deeper artistic meaning and disrupts the general understanding which tends to view Art Nouveau as an eclectic decorative style that faded with onset of the 20th century.