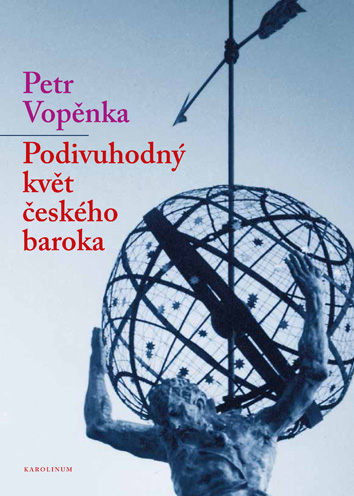 [A Remarkable Flower of the Czech Baroque. First Lectures on Set Theory]

This publication, subtitled First Lectures on Set Theory, presents a picture of a remarkable world of ideas, which was established at the university in Prague at the time of the spiritual expansion of the Baroque period and which significantly affected mathematics in the 19th and 20th century. It finds the fertile soil in spirituality of Baroque Prague from which a personality of such greatness as was Bernard Bolzano, the founder of the set theory, could have risen. The first edition of this book was published on the occasion of 150th anniversary of his death.