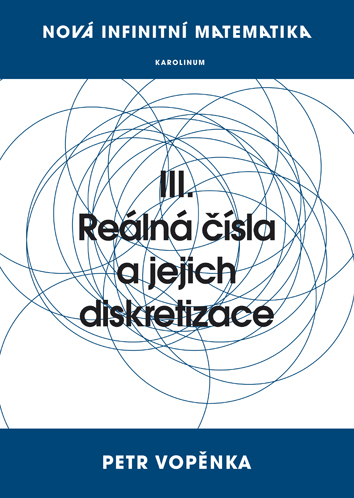 Real numbers have been the sometimes hidden backbone of all infinite mathematics from their beginnings to the present day. These numbers also play a key role in the new infinite mathematics. We have placed them at the very border of the ancient world of geometry, where they were supposed to capture its cohesion and continuity. Unlike classical mathematics, we do not place this borderline in some rigid absolute infinity, but understand it as a horizon, although it is only a geometrical horizon.
This has "freed our hands" to manipulate both this borderline and the numbers on it. First of all, a suitable shift of the geometrical horizon can turn real numbers into discrete ones. That is, to explain a whole class of real numbers as a sub-class of a finite set located on a suitably shifted horizon.
Some of the book’s chapters can be considered an introduction to the theory of differentials of functions of one or more variables, to the distribution theory, analysis situs and others.