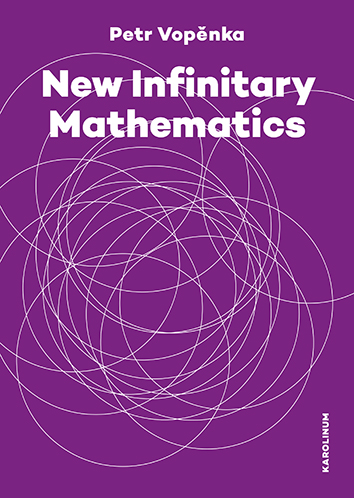 The dominant current of twentieth-century mathematics, which simultaneously explores and applies infinity (albeit in bizarre ideal worlds), relies on Cantor's classical theory of infinite sets. Cantor’s theory in turn relies on the problematic assumption of the existence of the set of all natural numbers, the only justification for which – a theological justification - is usually concealed and pushed into the collective unconscious.

This book begins by surveying the theological background, emergence, and development of classical set theory. The author warns us about the dangers implicit in the construction of set theory, traceable in his own and other eminent mathematicians' seminal works on the subject. He then goes on to present an argument about the absurdity of the assumption of the existence of the set of all natural numbers.

However, the author’s contribution is not just a negation of current views and assumptions. On the contrary, the new infinitary mathematics that he proceeds to propose and develop is driven by a cautious effort to transcend the horizon bounding the ancient geometric world and pre-set-theoretical mathematics, whilst allowing mathematics to correspond more closely to the natural real world surrounding us. The final parts are devoted to a discussion of real numbers and to demonstrating how, within the new infinitary mathematics, calculus can be rehabilitated in its original form employing infinitesimals.