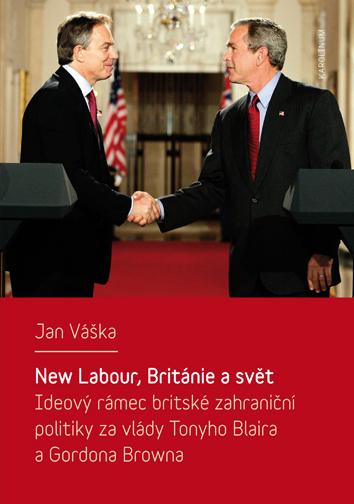 [New Labour, Britain and the World]

On which ideas concerning international identity and the role of Britain, and its relations with Europe and the United States was British foreign policy based during the turbulent era of Tony Blair and Gordon Brown? How did their creators reflect the changing international politics and the distribution of power in the world? How did they perceive the key norms and rules regulating international politics and important themes of the contemporary international agenda? Based on a content and discourse analysis of the prime ministers’ speeches and other key texts, the scholar examines and interprets the transformations of the ideological structure on which the foreign policy of the United Kingdom was based in the New Labour period.