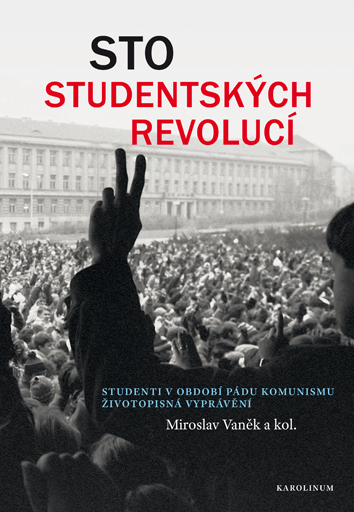 This book presents the unique testimony of hundreds of student participants in the November 1989 Revolution, which it uses to depict life during the Normalization period and the moments of the fall of the regime. A historical and methodological introduction to the area and interpretation of the interviews is followed by 65 interviews with university students from Bohemia, Moravia and Silesia from a collection compiled between 1996–1998. The first edition (1999) significantly helped in establishing the oral history within the framework of domestic research of contemporary history.
This second extended edition of the book contains a newly included study on the history and recollections of several generations of students during key periods of modern Czech history, and also a retrospective look at the public’s response to the first edition.