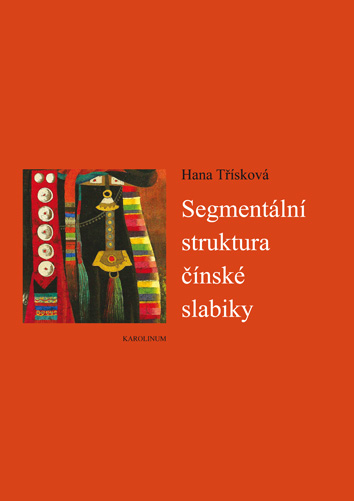 This monograph presents the isolated syllable of modern standard Chinese (putonghua), which is the sound bearer of a Chinese morpheme, in the wider context of traditional as well as modern phonetic and phonological research. It focuses on the segmental structure of syllables (their sound composition) while disregarding the tone. The scholar also covers practical aspects: methodology and approach to teaching pronunciation of Chinese syllables.
This book will be useful to all who are deeply interested in the sound structure of the Chinese language, in the nuances of its pronunciation, and who desire to imitate the native pronunciation as well as possible. The book also contains a general exposition which makes the text easier to use also by readers without a deeper knowledge of linguistics or phonetics. The book may be used by university professors as well as students of Chinese studies. It will be also useful to phoneticians and linguists for inter-linguistic comparison.