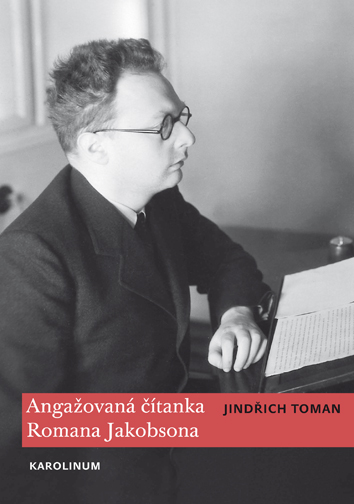 This anthology presents the famous literary research and linguist, Roman Jakobson (1896–1982) as an active participant and co-creator of the media environment in interwar Czechoslovakia and wartime emigration. Jakobson systematically sought to create a dialog with the public, was involved in many critiques, discussions and arguments, while reflecting on the interconnection of science and politics. In his texts, written primarily for non-scholarly readers, he also outlines the agenda of new "avant-garde” Slavic studies, discusses the role of the heritage of St. Konstantin and St. Methodius in Czech history, and from his emigration in New York, he stresses the responsibility intellectuals have in the fight for occupied Czechoslovakia. The selection thus presents Roman Jakobson in the role of a public intellectual. The book contains a number of little known and in some cases even hitherto unpublished texts.
Science is temporally connected as is politics, and this temporal nature inadvertantly affects the selection and filtering of topics, and is primarily seen in its focus. (Jakobson 1937)