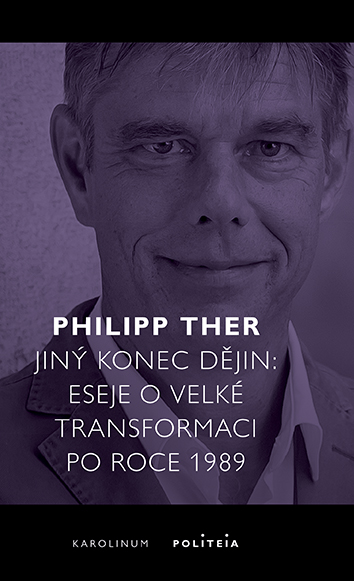 [The Other End of History. Essays on Large Transformation after 1989]

In 1989, it seemed that in the spirit of Fukuyama’s quote, the end of history had arrived and that the West had emerged victorious. It may seem different from today’s perspective. In his essays, the multi-award winning historian Philipp Ther searches for the origins of this perception and bases it on Karl Polanyi’s groundbreaking work The Great Transformation. Thematically he covers the development of the USA from the time of Bill Clinton through the end of Donald Trump’s presidency, the German method of transformation after the country’s reunification as well as for example the reason why Russia and Turkey have grown apart from Europe to such an extent. This revised edition also covers Covid-19 and the Russian war in Ukraine.