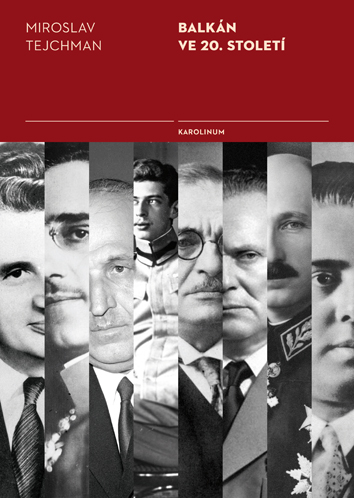 [The Balkans in the 20th century]

This gripping and easy to follow book presents the complex and ever current theme of South-Eastern Europe. The structure of the book, divided into five sections, covers the complicated development of the Balkans countries during World War I, in the interwar period, during World War II, during the Cold War and in the turbulent 1990s. The scholar focuses both on the issues common to the entire region (including their relations to the European or global development) and on the history (primarily political and economic) of individual countries. The introduction and final chapter offer a brief recapitulation of the situation in the Balkans at the beginning of the last century and at the beginning of this century. The target audience includes students of the humanities, especilly those focusing on modern history and related disciplines, and anyone interested in history as well as the current situation in this unstable region.