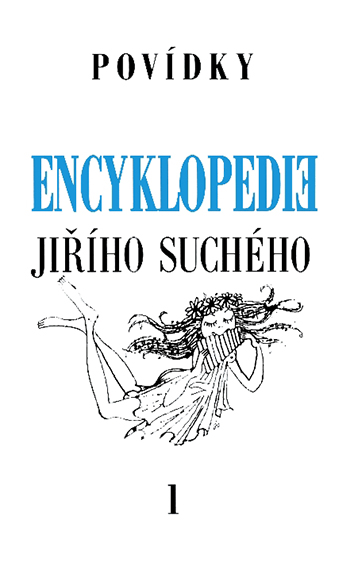 The first volume of The Encyclopaedia of Jiří Suchý comprises a sum of all his stories which have appeared in various sources since 1950s. Several hitherto unpublished stories are included and all texts are newly updated by the author. The book was published on the occasion of the 40th anniversary of the Semafor Theatre, a famous Czech theatre which Suchý co-founded and where he has performed his own plays for long years.