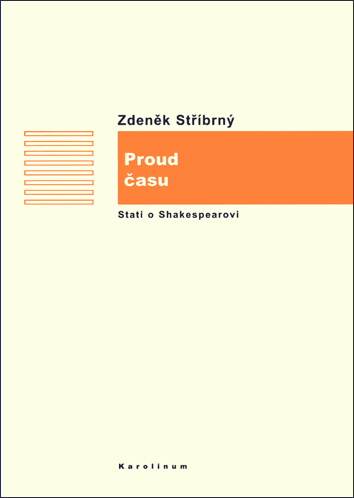 This book contains selected essays by professor of the history of English and American literature Zdeněk Stříbrný from 1965 to 2000. The book's main focus is on essays on English renaissance drama, and particularly on William Shakespeare and his works. The book is supplemented by extensive memoirs, which provide a remarkable testimony of a central-European intellectual's life in the second half of the 20th century.