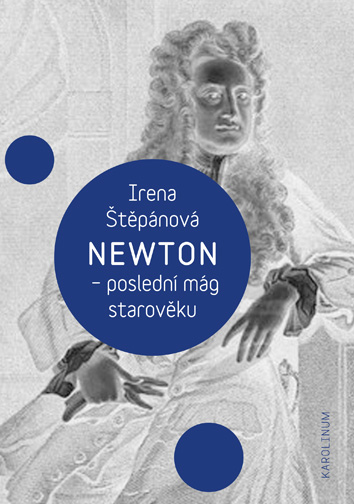 In 1936, when most of Newton's unpublished manuscripts were sold at an auction at Sotheby's, the entire scientific world was almost paralyzed with amazement. It turned out that Newton's writings in physics and mathematics, at the time considered to be the foundations of modern science, were in fact just a minor fragment of everything that Newton had written in his lifetime. Most of his work focused on theology and alchemy.
John Maynard Keynes, one of the main auction winners of Newton's manuscripts, said that Newton was not as much a founder of the age of reason but rather the last offshoot of the ancient wisdom. Undoubtedly, Newton's life-long intention was the examination of God in two basic aspects: in the area of the word of God (the Bible) and God's work (the created world). Newton considered himself a priest-scientist, a mere restorer of the almost forgotten ancient sacred wisdom ("prisca sapientia").
Modern European science is, according to our findings, enabled by Newton's concept of God, for which it is the condicio sine qua non. According to Isaac Newton it is God himself, who reveals himself to all and for particular phenomena of this world always assumes only certain values from all of those possible values hidden in his spiritual dimension.
This concept of God is however not based on Christianity, but rather on ancient Egyptian Cosmotheism mediated by the writings of Hermetic corpus.