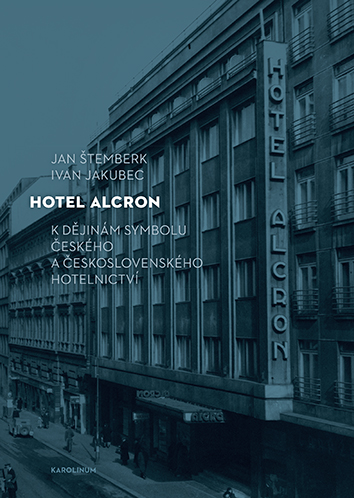 [Hotel Alcron. On the history of the symbol of Czech and Czechoslovak hotel industry]

Hotel Alcron became synonymous with and was a symbol of the Czech hotel industry. As a company, it is exceptional, because it survived all turbulent changes of the 20th century and except for a short break after the privatization in the 1990s, it has continuously served guests in Štěpánská Street for 90 years. This book describes the founding of the hotel, the personality of the founding father Alois Kroft and his entrepreneurial activities during the First Republic, moving on to the Protectorate times, when Alcron catered primarily to German clientele, and then on to the period after 1948 up to the present time. This publication enriches the public space with the story of a famous hotel, whose halls were replete with history and between whose walls light and dark moments of Czech and Czechoslovak history took place.