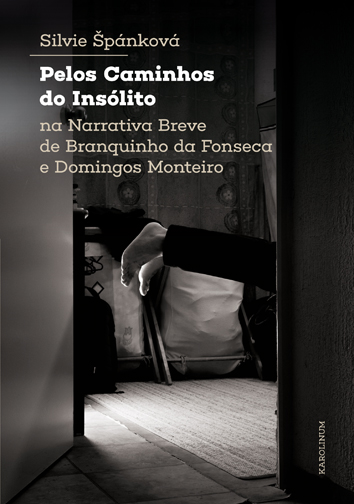 This book presents an analysis of fiction written by Portuguese writers, Branquinho da Fonseca (1905–1974) and Domingos Monteiro (1903–1980), from the perspective of the modality of the “unusual,” referred to in Romanesque languages as “insólito” (insolite in French). The theoretical definition of the notion is inspired mainly by the research of Brazilian researchers, who approach it as a modality which serves as a means for the literary expression of something extraordinary, supernatural or unnatural, which evokes astonishment, fear, uncertainty or agitation. At the same time it takes into account the category of “unusual” as anything un-typical. All presented works of fiction include the unusual to some extent: be it through folklore inspiration (motifs of apparition, white wolf and treasure), images of twins or doubles, paranormal phenomena, and motifs of a terrifying jungle or haunted house.
While Branquinho da Fonseca’s fiction is well-known in Portugal, Domingos Monteiro’s work has not been hitherto sufficiently researched. This book thus strives to analyze and describe in detail works by this native of the Trás-os-Montes province, while also comparing it to fiction by Branquinho da Fonseca. In addition, this work contributes to the study of Branquinho da Fonseca’s work from a perspective hitherto not well researched.