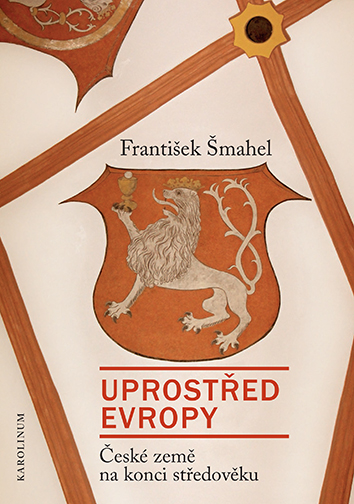 [Czech lands at the end of the Middle Ages]

This book consists of 28 essays in which the author approaches the historical role of the Czech lands in the context of late medieval central Europe from multiple angles. First, it provides a perspective, with varying degrees of probability, of the basic tendencies from the accession of the Luxembourg dynasty to the year 1520, when the Bohemian crown lands became part of the Habsburg empire for many centuries. This bird’s eye perspective also allows for a panoramic sketch of the spiritual life, culture and art during the Luxembourg reign, coronation rituals, festivities and burial ceremonies. On the other hand, it is more suitable to examine political thought, the national idea and the progression of inner Christianization based on sources from the period and while considering both near and more distant European parallels. This also applies to the reformist inspiration of the early Hussite movement on the one hand and the persistent adherence to superstitious practices on the other. The book closes with detailed historical reflections, including the questions asked “inside out,” seemingly contrary to “common sense.”