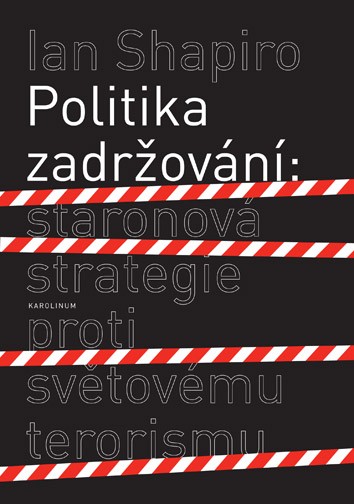 This book by famous American political scientist Ian Shapiro from 2007 focuses on the contemporary foreign policy of United States, which has since September 11 faced new challenges. It presents containment as an alternative to the ineffective Bush Doctrine. Containment adapted to the 21st century in his view offers "the best protection of Americans from violent attacks and at the same time is the best means of keeping democracy in America as well as spreading it around the world."
Shapiro's bold vision for American security in the post-September 11 world is reminiscent of George Kennan's "Long Telegram," in which the containment strategy was first developed. In the latter part of the 20th century, it helped America to win the Cold War and in this powerfully argued book, Shapiro shows that the idea of containment offers best hope for protecting the U.S. from the threat of world terrorism.