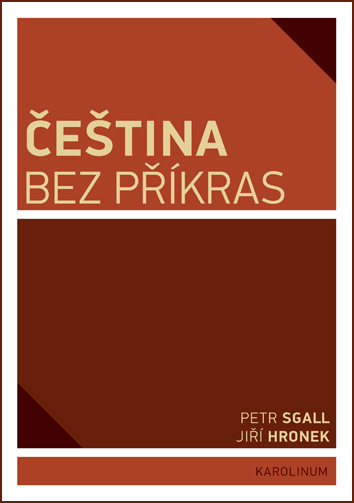 This publication strives to present an accessible description of colloquial Czech, that is, the mother tongue of almost every Czech from Bohemia, used in everyday communication from the south-west to the north-east of Bohemia. It is the variety of Czech represented by forms such as "dobrej," "dobrýho," "vokno," "bysme." The book also covers the origin of colloquial Czech and frequent alternations with standard forms, pointing out the importance of the ongoing gradual transition from banning and prescribing to informing speakers about the real state of affairs in everyday communication and the differences between such communication in Bohemia and Moravia as well as about the changes in the codification of standard morphology and prospects of further development. The text is supplemented with notes on Czech spelling, the use of colloquial Czech in fiction and an outline of its dictionary.