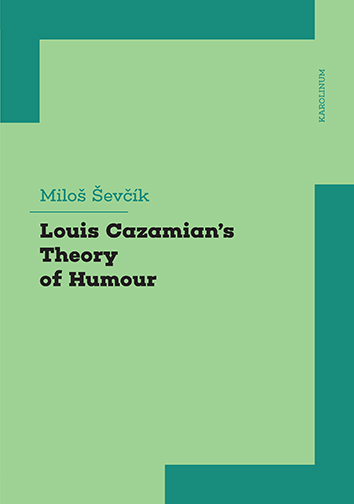 The monograph examines Louis Cazamian’s writings on the nature of humour. It shows how they tie into Bergson’s theory of the comic as a contrast between life and automatism and into Bergson’s remarks on humour as a special type of comic linguistic transposition. However, it emphasizes that Cazamian’s thinking leads to an original theory. Cazamian assumes that humour has a status that is both artistic and comic. While the artistic status of humour stems from the fact that humour emphasizes the multifaceted character of reality, its comic status arises from ridiculing the inability to respect this character of reality.