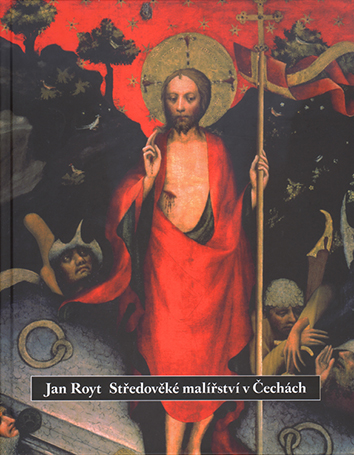 Medieval Painting in Bohemia
This book deals with the development and preservation of medieval paintings in Bohemia and Moravia from the beginnings of the Czech state to the end of the rule of Ludwig Jagiello (1526). The author namely analyses the development of mural and panel painting as well as illuminations and medieval iconography. The text is accompanied by eighty representative pictures with detailed captions.