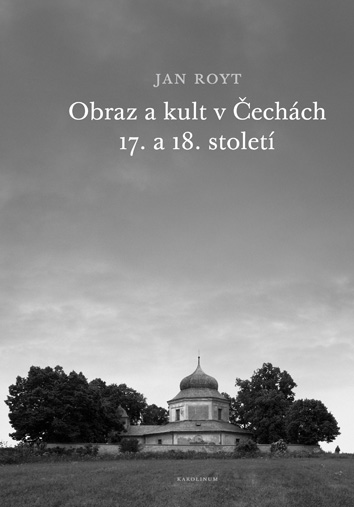 Jan Royt - a prominent expert on the arts history of the Czech Lands in the Middle Ages and on Christian iconography - presents the theme of the relation of image and cult in the Baroque-time Czech Lands in the time range delimited by the gradual renewal of the medieval cult of devotional images and statues, which in the Bohemian Crown Lands occurred at the turn of the 16th and 17th centuries and which lasted until the 1790s. The scholar focuses mainly on the genesis, typology and iconography of miraculous (devotional) images and statues and their "migration" but he also carefully follows the expressions of veneration of these "miraculous" images in places of pilgrimage, particularly in churches, and describes in great detail the festivities related to the devotional statues and paintings - their coronation or transfer to different places or their discovery. He is also interested in the approval "administration" of the devotional image. When examining the cult of Marian paintings, he transgresses the border of the Baroque Czech Lands covering their veneration in Central Europe. The final chapters, presenting the ways of spreading the devotional images, contain also the state interventions during the reign of Joseph II, which were intended to suppress the veneration of the devotional (miraculous) images.
The second edition, with its revised graphical layout and content, contains a new chapter on devotion in the Middle Ages, a list of photographs and an editorial note. The texts, bibliography and indexes were updated and the pictorial supplement underwent a marked extension as well.