[Discourse on Inequality. The Social Contract]

Discourse on the Origin and Basis of Inequality Among Men (1755) in conjunction with The Social Contract (1762) forms the core of Rousseau’s political theory, which fundamentally influenced modern political thinking and the revolutions of the 18th century. This edition brings the first complete translation of Discourse on Inequality (including accompanying texts which have not been previously published in Czech) and, after more than seventy years, a new translation of The Social Contract. Both texts are complemented by ample commentary which places the texts into the context of the author’s life and works as well as into the contemporary historical and political context, enabling a better understanding of the originality of Rousseau’s thinking and its significance for the present. 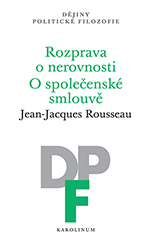 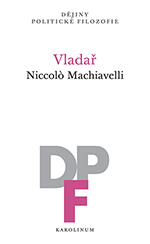