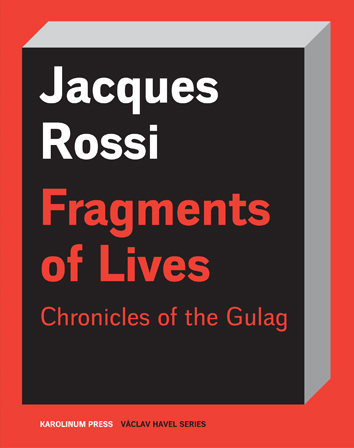 In Fragmented Lives, Gulag survivor Jacques Rossi opens a window onto everyday life inside the notorious Soviet prison camp through a series of portraits of inmates and camp personnel across all walks of life—from workers to peasants, soldiers, civil servants, and party apparatchiks. Featuring Rossi’s original illustrations and written in a sharp and dry tone, Rossi’s vignettes are also filled with surprising humor. A former agent in the Spanish Civil War and a lifelong Communist, Rossi never considered himself a victim. Instead, in the manner of Primo Levi, Solzhenitsyn, and Margaret Buber-Neumann, he sought to share and transmute his experience within the living hell of the Gulag. In so doing, he gives voice to the inmates whose lives were shattered by one of the most corrupt and repressive regimes of the twentieth century. An impassioned reminder to always question one’s beliefs, to have the courage to give up one’s illusions at the risk of one’s life, Fragmented Lives lays bare, with acute observations and biting wit, the falsity of the Soviet utopia that transformed Rossi’s home into a “huge Potemkin village, a farcical sham dissimulating oceans of mud and blood.”