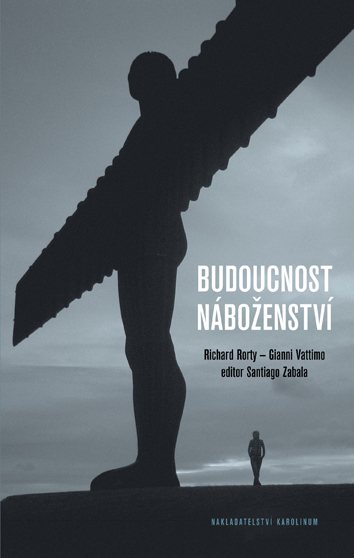 [The Future of Religion]

Richar Rorty and Gianni Vattimo, two leading world philosophers, have different intellectual backgrounds; however, what they have in common is a critical approach to metaphysics. In their work, they address the questions exceeding philosophical context, and revalue fundamental problems of religious life and belief in God. They insist that the rejection of metaphysical truth does not necessarily mean the death of religion; on the contrary it opens up new ways to think about devoutness, and these new ways emphasize Christian love, solidarity and irony. The Future of Religion is a unique book not only because Rorty's pragmatism entwines with Vattimo's hermeneutics, but also because it provides space for discussion on limiting the traditional religious conviction and modern secularism.
The lively dialogue of the two philosophers, which closes the book and which was moderated and edited by Santiago Zabala, analyses the future of religion together with political, social and historical aspects, typical of our contemporary, post-modern, post-metaphysical and post-Christian world.