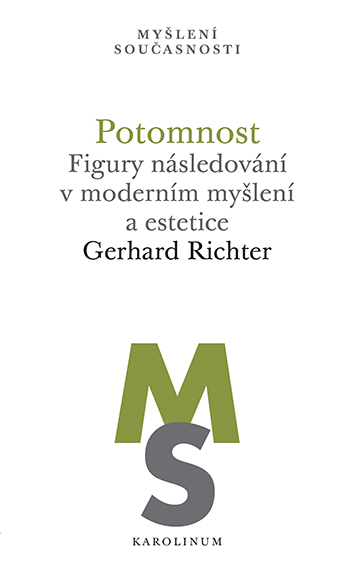 [Afterness. Figures of following in modern thought and aesthetics]

The central theme of this book, written by Gerhard Richter, a professor of German studies and comparative literature at Brown University, is a specific figure of modernity, a figure of following, surviving, starting or coming after someone or something, a figure that could be called “afterness.” Analyzing texts by authors such as Kafka, Heidegger, Benjamin, Brecht, Adorno, Lyotard and Derrida, it demonstrates how afterness affects the experience of personal or cultural memory, translation, photography, hope or thinking and philosophy which could be called “after Auschwitz.” It shows how the seemingly trivial finding that we are always in the situation after something evolves into a remarkable explanation of Lyotard’s statement that “after philosophy comes philosophy. But it has been altered by the after.”