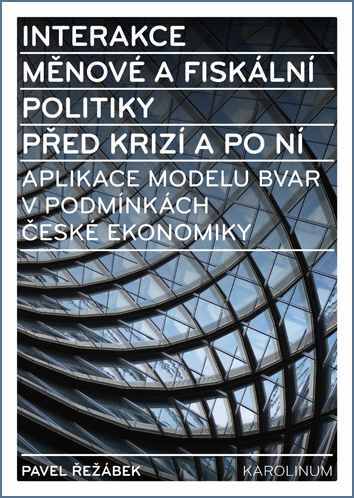 This study by former Czech National Bank Board member Pavel Řežábek is a continuation of unique research that extends the view of monetary and fiscal policy and builds on previous works, "Monetary Policy and its Interaction with Fiscal Policy", which focused on explaining the objectives of both policies and their mutual interactions before the last crisis of 2008. The impact of the ensuing global financial and economic crisis and in particular the way in which it dealt with by authorities has shown the need for further research. The work can be a useful tool for anyone interested in macroeconomic analysis, mainly because it uses Bayesian statistics and a VAR model for obtaining impulse responses. The book's final recommendations also serve as inspiration for monetary and fiscal policy makers.