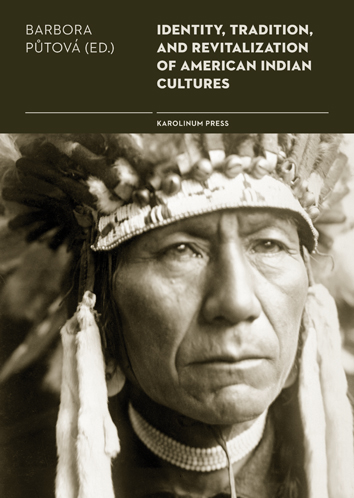 "Identity, Tradition and Revitalisation of American Indian Culture", a collective monograph, is dedicated to the revitalisation of traditional culture and art of American Indians, which is a hot issue these days. Special attention is paid to the concept of native identity and the question how native Americans can freely develop their traditional culture in a modern society that is becoming increasingly globalised. The crucial topics of the book are the analysis of the influence the modern and postmodern civilisation has on Indian cultures and describing processes and mechanisms through which the cultural heritage and ethnic identity of American Indians is preserved or gets lost. The book includes studies written on different topics offering plurality of research perspectives trying to contribute to a wider discussion concerning current issues such as tradition, modernity, ethnicity and cultural identity seen from the perspective of modern worlds.