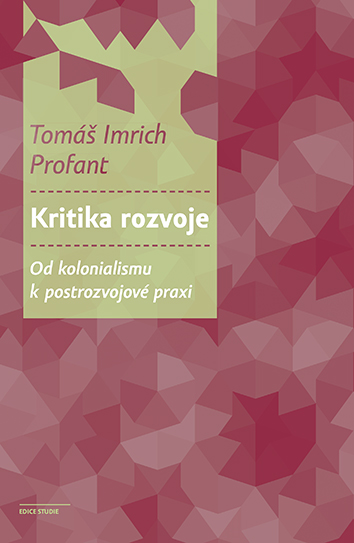 [A critical review of development. From colonialism to post-development praxis]

For over one hundred years, development has been a positive defining influence on our society. It is the starting point which is referred to by both global targets for sustainable development as well as by local developmental plans for city quarters. This book challenges the basic developmental ideas. It points out the existence of alternatives in the distant past as well as today. The idea that history moves forward in a linear fashion did not always dominate the human way of thinking. The circular interpretation of history allows us to realize that other ways of thinking are possible. Development as a product of the Enlightenment period began to manifest itself at the beginning of the 20th century during the era of colonialism, of which it was to become an integral part. The book therefore begins by thoroughly mapping this connection, allowing it to subsequently focus critically on both the ideology as well as the practice of development. The institutional apparatus of development in the form of international organizations, experts, politicians, technocrats as well as government agencies and non-governmental actors is perceived as a tool for governance in the countries of the southern hemisphere. Its basis is the racist division into developed and developing countries, which to a great extent mimics the colonial division by the level of civilization. Just as colonial discourse allowed for intervention in the name of civilization, development discourse allows for intervention in the name of development. Post-development discourse is however not limited to criticism of development, it can also offer practical examples. These primarily represent an ecological alternative and replace belief in the possibility of unlimited development in the sense of economic growth with non-growth. This post-development perspective even finds alternatives in the southern hemisphere in concepts such as “Buen vivir” or “Ubuntu”, and in the practices of Mexican Zapatistas and many other communities or movements. The book also includes a chapter presenting discussion between the proponents of post-development and its critics from the ranks of advocates of the development apparatus.

Tomáš Profant (1983) earned his doctorate in Political Science at the University of Kassel. He is a senior researcher at the Centre for Global Political Economy at the Institute of International Relations and works as an associate professor at the Faculty of Social and Economic Sciences, Comenius University in Bratislava. His professional interests include international political economics, political ecology, global education, development cooperation, and post-colonial theory. In 2020, his book New Donors on the Postcolonial Crossroads: Eastern Europe and Western Aid was published. 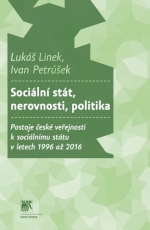