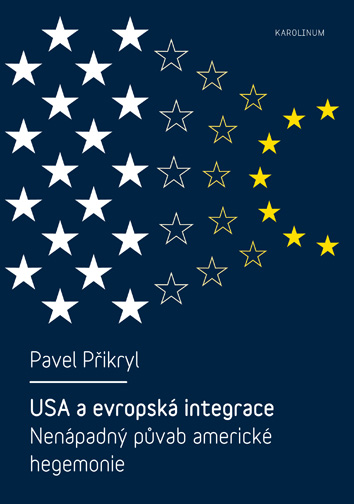 [US and European Integration. The Inconspicuous Charm of American Hegemony]

This book is intended for students and researchers interested in gaining a deeper understanding of US foreign policy in the late 20th century and all who are concerned with the history of European integration. The United States has always been a major participant in the debate on the form of European unification. Washington's policies, however, often sounded ambiguous; we can see, on the one hand, active support for the unification of the continent, and on the other, efforts to steer the course of unification and the suppression of some European ambitions. The author presents a more general explanation of US policy towards Europe, affording the reader with the theoretical concept of the strategy of regional hegemony, which contains a detailed analysis of the American grand strategy, including the role of the European region within its framework, as well as an analysis of specific policies aimed at influencing the European integration process.