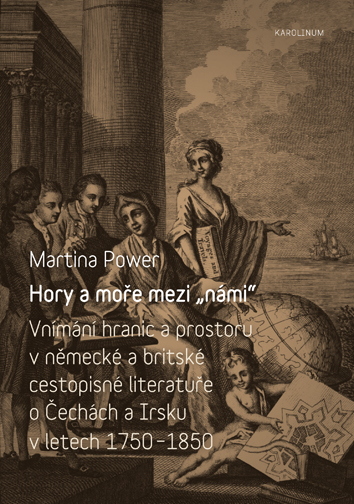 [The Mountains and the Sea Among "Us", Perception of the borders and space in German and British travel literature about the Bohemia and Ireland between 1750–1850.]

This publication analyzes the ways of perceiving and structuring geographic space based on a comparison of German travelogues about Bohemia and British travelogues about Ireland, published between 1750 and 1850. From the position of German and British travelers, the book examines to what extent political boundaries were considered to be the most important spatial boundary and to what extent these were challenged by cultural boundaries. This comparison of German and British views of their neighboring countries and inhabitants reveals not only mutual German-Czech and Anglo-Irish stereotypes, but also more general phenomena, rooted in the transnational exchange of ideas. By limiting the time span covered by the work, we are able to follow the transformation of spatial concepts during the late Enlightenment and Romanticism periods and place it in the context of the formation of national identities and the construction of the national territory.