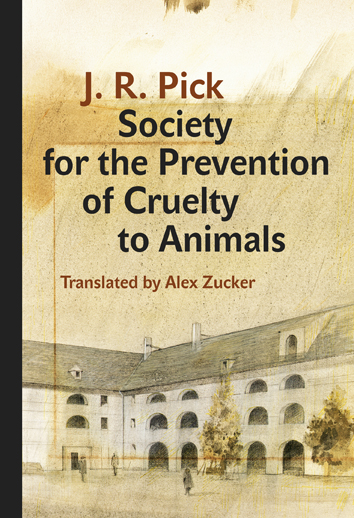 This book is subtitled "A Humorous – If Possible – Novella from the Ghetto.” It was published in 1969 by a famous satirist from Prague, a co-creator of the "small form theater” and a contributor to the humorous Porcupine magazine. The author’s coming of age in the Terezín Ghetto presents a unique image amongst the volumes of the Holocaust literature, combining death and terror with absurdity and humor as well as stark openness. The traditional image of the world of adults viewed through the eyes of a child is constructed in a humorous manner, however, through laughter it also presents experience that is beyond description.
The text, translated into English by Alex Zucker and with and epilogue by Jáchym Topol, is followed by personal memories of the author’s sister, film documentarian Zuzana Justmanová. 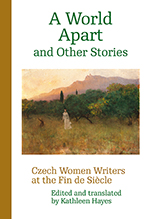