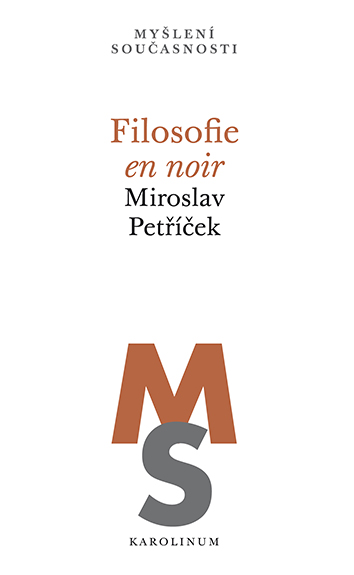 Thinking necessarily reflects the times. Following the tragedy of the Holocaust, this fact is becoming ever more clear, which might be the reason for post-war philosophy books being difficult to understand. The fact that they reflect traumatizing experiences means that philosophy has assumed responsibility, being aware of the fact that should philosophy be possible in the second half of the 20th century and later, it must "rewrite” its tradition and its discourse also has to undergo a radical transformation. This is necessary should it be capable of bearing witness to this time. Philosophy en noir is a record of this transformation.