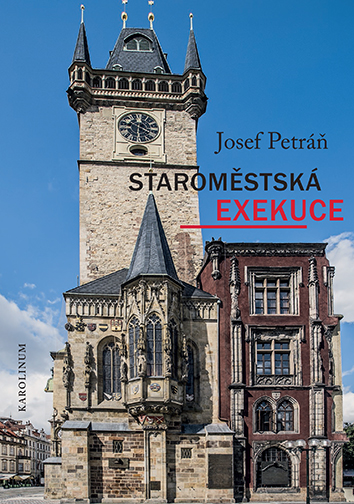 Josef Petráň opens his book Old Town Execution with the depiction of the gory drama that took place in the Old Town Square on June 21, 1621, the victims of which were 27 leaders of the Estates Revolt. Taking this event as a point of departure for his retrospect, he offers a thrilling, multi-layered story of anti-Habsburg resistance of the Bohemian Estates between 1618–1620, which climaxed with their defeat on November 8, 1620, on White Mountain. Approaching the White Mountain tragedy as a historical myth, the scholar explains the main events, the fate of its protagonists, but also explains the administrative structure of the Bohemian Kingdom, religious circumstances and the ambitions of European rulers in the early modern era.
Fifth, revised edition.