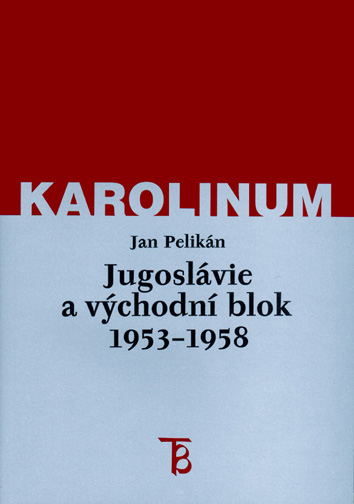 Based on the detailed study of archive material from the former Yugoslavia, the historian Jan Pelikán follows the position of Yugoslavia within the Eastern block in the period between Stalin?s death in 1953 and the 20th congress of the Communist Party of the Soviet Union in 1956.The author focuses, above all, on the process of political and ideological normalization of relations between the USSR and Yugoslavia. In individual chapters the relations between Yugoslavia and other socialist states are described in detail. The book is also an impressive analysis of the power mechanism of the communist regime in the period known as ?out of joint?.