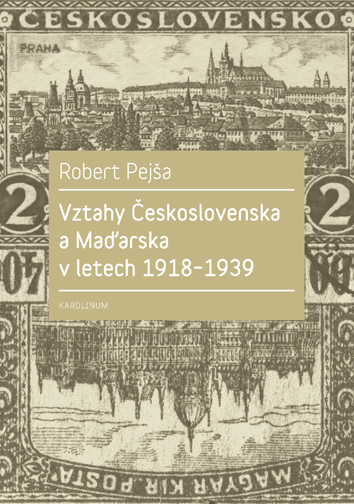 Czechoslovak-Hungarian Relations Between 1918–1939 reappraises the perception of the main political, cultural and social tendencies in interwar relations between Czechoslovakia and Hungary, offering a new approach to examining the forms, shapes and perspectives of the relationships between the two countries. It focuses on the internal level of the Czechoslovak-Hungarian relationship, in other words, on the Czech society’s stances towards activities (both political and non-political) of the Hungarian minority within the Czech territory, and on its evaluation. During the examined era, this point of view of the mutual relationship exhibited radical differences from the perspective of official as well as still little known unofficial relations between the two countries, or rather between Czech and Hungarian societies.