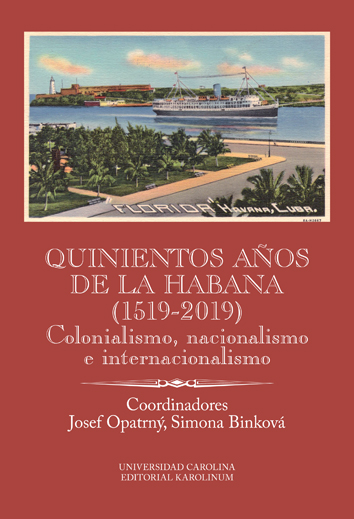 Havana is a city that has been important for the entire Atlantic world since the early 16th century. During the colonial period, it was an American terminal on the „route” connecting the Old and New worlds. In the 19th century it became one of the most important centers of the global sugar trade, while in the latter part of the 20th century, Fidel Castro wanted to make Havana a stronghold of the world revolution. Havana was not only a political and economic base, but also a city with flourishing culture.
This book was been published on the occasion of the 500 year anniversary of the foundation of the first settlement, offering diverse views of the history of the city. The contributions were written by experts from American and European countries, including Allan Kuethe, José Antonio Piqueras, Françoise Moulin Civil and Miguel Ángel Puig-Samper.