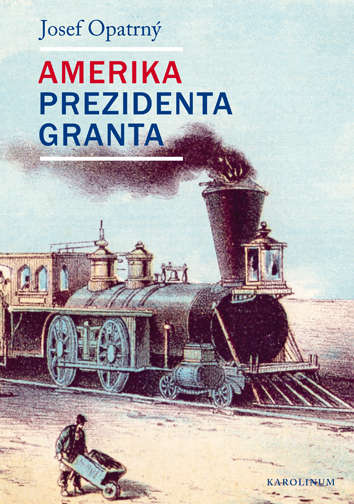 Grant’s eight years in office were among the most tumultuous years in the history of the United States. The reunification of the Union after the Civil War opened the path to massive economic development, at least partly due to the construction of the railroad network. The locomotive became a symbol of technological progress, which allowed for the creation of a huge market for agricultural and industrial products, which were produced with the help of many inventions. This led to radical changes in lives of all social strata. Thousands of farmers, laborers and engineers as well as politicians and frauds took advantage of this opportunity. The “Gilded Age” was also marked by unprecedented corruption, which the administration found difficult to handle as it also had to deal with the conflict between the native inhabitants and the white society, the latter being on an increase due to a continuous stream of immigrants. The scholar covers essentially all aspects of life at the time, in the city and countryside, including hygiene, household operations and cultural activities. The text is accompanied by hundreds of illustrations from the period, which paint a vivid image of America in the 1870s.