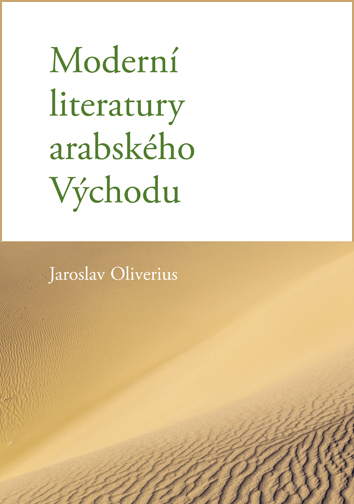 [Modern literatures of the Arab East]

The second, updated issue of Jaroslav Oliverius’s monograph is a reliable guide through modern literature of the Arab East. It presents the development of modern Arab fiction, poetry and drama from their beginnings in the mid-19th century through the threshold of the new millennium. It follows the literary developments in Egypt, Syria, Lebanon, Palestine, Iraq and Sudan as well as prominent works by Syrian and Palestinian emigrants to the USA. Reflecting its prominent status in the culture and literature of the entire Arab world, the book devotes most attention to Egyptian literature. The exposition focuses on capturing essential factors in the rise of modern literatures of the Arab East and the decisive tendencies of their development, the question of the relation of one’s own cultural heritage and foreign influences and the related repeated effort to preserve one’s cultural identity and to create authentic, distinctive Arab literature. The works covered are characterized mainly thematically, however, literary devices, the development of the creative methods in individual authors as well as their opinions are also included. Although intended primarily for students at the Institute of Near East and Africa at the Faculty of Arts, Charles University in Prague, it is a valuable source of information for anyone interested in Arab literature, culture, thought and spiritual life of the inhabitants of the contemporary Arab world.